When we choose a server for a website, it is difficult to make up our mind, because the technical terms related to the server are very abstruse and difficult to understand thoroughly. Among them, the independent IP address is a problem that many people encounter. What is this and what is its function? What else are stand-alone IP servers? Next, we will answer all your questions and let you make the best decision. 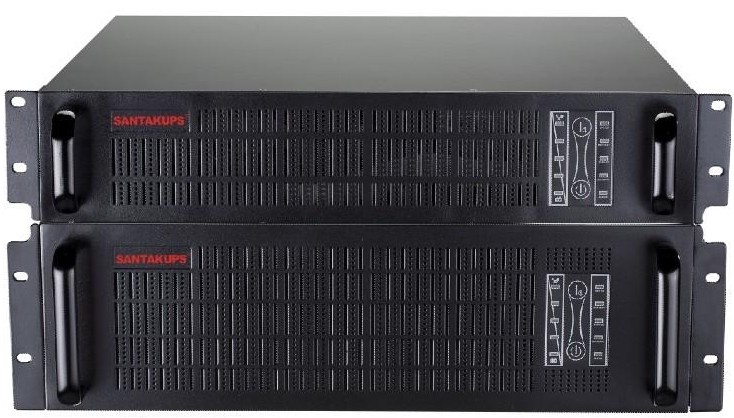 What is a stand-alone IP address?

First, we'll start with a standard IP address. An IP address is a unique numeric string used to identify the computer connected to the network. That is, the computer is the server, and the network is the whole Internet. The domain name system (DNS) then translates the IP address into the relevant domain name. At present, there are two kinds of IP addresses:

The longest running time is IPv4, which is the original formula for the IP address. This initial phase allows the creation of billions of IP addresses. However, as the number of servers and devices connected to the Internet continues to grow, this has led to the creation of IPv6 addresses. This kind of IP address is not commonly used, but it will become more and more common in the future. IPv6 addresses are longer than IPv4 addresses, which provide more IP address combinations for future devices and servers. In fact, some host companies have provided IPv6 addresses. But not all routers will support this address, so most site owners are best off using classic IPv4 addresses until IPv6 becomes mainstream.

What is a stand-alone server?

Independent server is a server that users can access and control. Unlike sharing server resources with other users, all server resources are available to support web site operation. If the site has exceeded the service scope of the traditional shared host plan, you can consider upgrading to a stand-alone server. This type of host is very suitable for receiving large sites with high traffic or sites requiring custom server configuration. With a stand-alone server, you can use the resources of the entire virtual server and do whatever you want. Whether it is to support the website running, running the game server, or other things (as long as it complies with the host's terms of service), you can do it. Stand alone server can provide a lot of advantages for the right users. Here are some of the biggest benefits of upgrading to a stand-alone server.

When using a stand-alone server, the user has all control of the server. There is no need to share any server bandwidth, disk space, memory, or any other processing resources with other users. As a result, users will get very high server performance. If the site is very large with a lot of traffic flowing in, and reaches the limit of a stand-alone server, you can also upgrade the hardware components to support the growing site.

What is a stand-alone IP server?

Start now! The best opportunity to practice on the cloud.